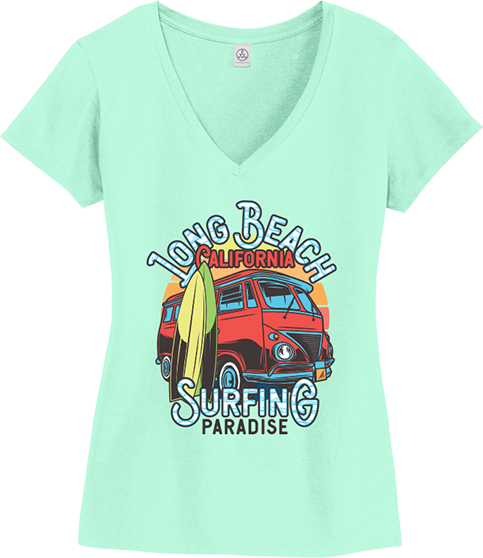 In 1994, TL Promotions, Inc. began as a company whose sole purpose was to sell baseball caps to corporate clients nationwide. The owner and founder, Dennis Moon, teamed with a factory overseas to grow the company to serve over 1000 corporate customers.

In 2006, TL Promotions, Inc. made the move from Bakersfield, CA to Weatherford, TX. Two years later, not only was a change in factory production made, but the company began a screen-printing operation to better serve its corporate and local customers.

Seven years later in 2015, TL Promotions sold off the screen-printing portion of the company and moved to Sanger, TX to focus on the development of Classic TL Caps. 2018 brought the return of apparel production and an expanded graphics department to TL Promotions, Inc. when the company began DTG (direct-to-garment) printing.

One year later, in 2019, Dennis worked directly on the development of the revolutionary DTF (direct-to-film) printing process. The process and company grew quickly, as did the need for a larger facility.

In 2021, plans for a newly modernized building began to take way. The 4800 sq. ft. building was completed in July 2022. With a showroom, a fully climate-controlled print room, and a fully air-conditioned warehouse, the location can produce up to 6000 pieces of product in an 8-hour time frame.

TL Promotions, Inc. is the largest DTF printer in the country and continues to be a forerunner in the design and further development of the DTF industry. 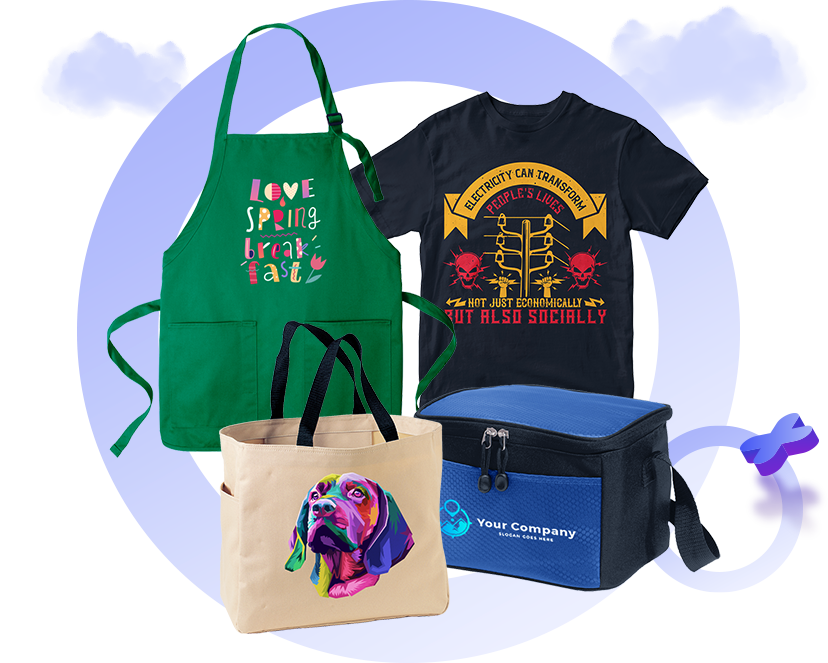